Born in Cincinnati, and raised in Dayton, Ohio, Dr. Kaufhold graduated from the University of Dayton before earning his Medical Degree at the University of Cincinnati.  He joined the Air Force to see the world, and spent 9 of his 11 years on Active Duty at Wright Patterson.  He completed his Internal Medicine Residency at Wright-Patterson Air Force Base, which was the highest ranked medical residency in the country at the time. Dr. Kaufhold completed his Nephrology Fellowship at Wilford Hall Medical Center  Lackland Air Force Base in San Antonio.   He returned to WPAFB In 1991, and provided award –winning care there until he joined Nephrology Associates of Dayton, Inc. in 1997.  He has received numerous awards for teaching and was named Master Faculty at Ohio University in 2010. 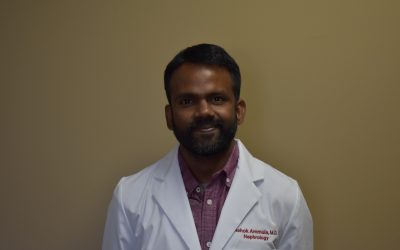